After relocating from Manhattan to Providence in the Summer of 2020, Steven Mackinney and Jeffrey Patrick Gold joined Mott & Chace Sotheby’s International Realty, in 2021, and formed The Mackinney Gold Group.  The team’s vast experience in the luxury market sector ensures that all clients receive an unparalleled level of attention and service. Their approach to forging strong relationships and producing seamless transactions begins with three fundamental values: honesty, transparency and integrity.

Prior to working in real estate, Steven was co-owner of Brydges Mackinney: a photography and film agency based in New York and Paris, which specialized in premier fashion and beauty advertising campaigns. He is a 3rd generation Rhode Islander and attended Moses Brown School.  Jeffrey was one of the top modeling agents in the fashion industry, working for agencies such as Ford, Next and New York Models. Some of his former clients included: Naomi Campbell, Niki Taylor, Ella and Alexandra Richards, Liberty Ross, Kelly Bensimon and Charlize Theron. He is a native New Yorker who has been summering in Rhode Island for over two decades. Over the years, they have each worked on countless shoots for some of the world’s top fashion and shelter magazines, including: Architectural Digest, Elle Décor, Casa Vogue, Harper’s Bazaar, House Beautiful, Vogue and W.

Both are very involved within their community and strongly believe in giving back. Jeffrey volunteers his spare time to the West Place Animal Sanctuary in Tiverton, RI caring for previously neglected animals, including: alpacas, donkeys, sheep and a variety of birds. Steven is currently working on a committee with friends benefiting RIPBS and has won multiple awards with his fundraising efforts for The Rhode Island Alzheimer’s Foundation.

When not working, Steven and Jeffrey enjoy playing tennis, golf, skiing and going to many of Rhode Island’s beautiful beaches. They also love spending time with family, including their rescue dog, Henry. 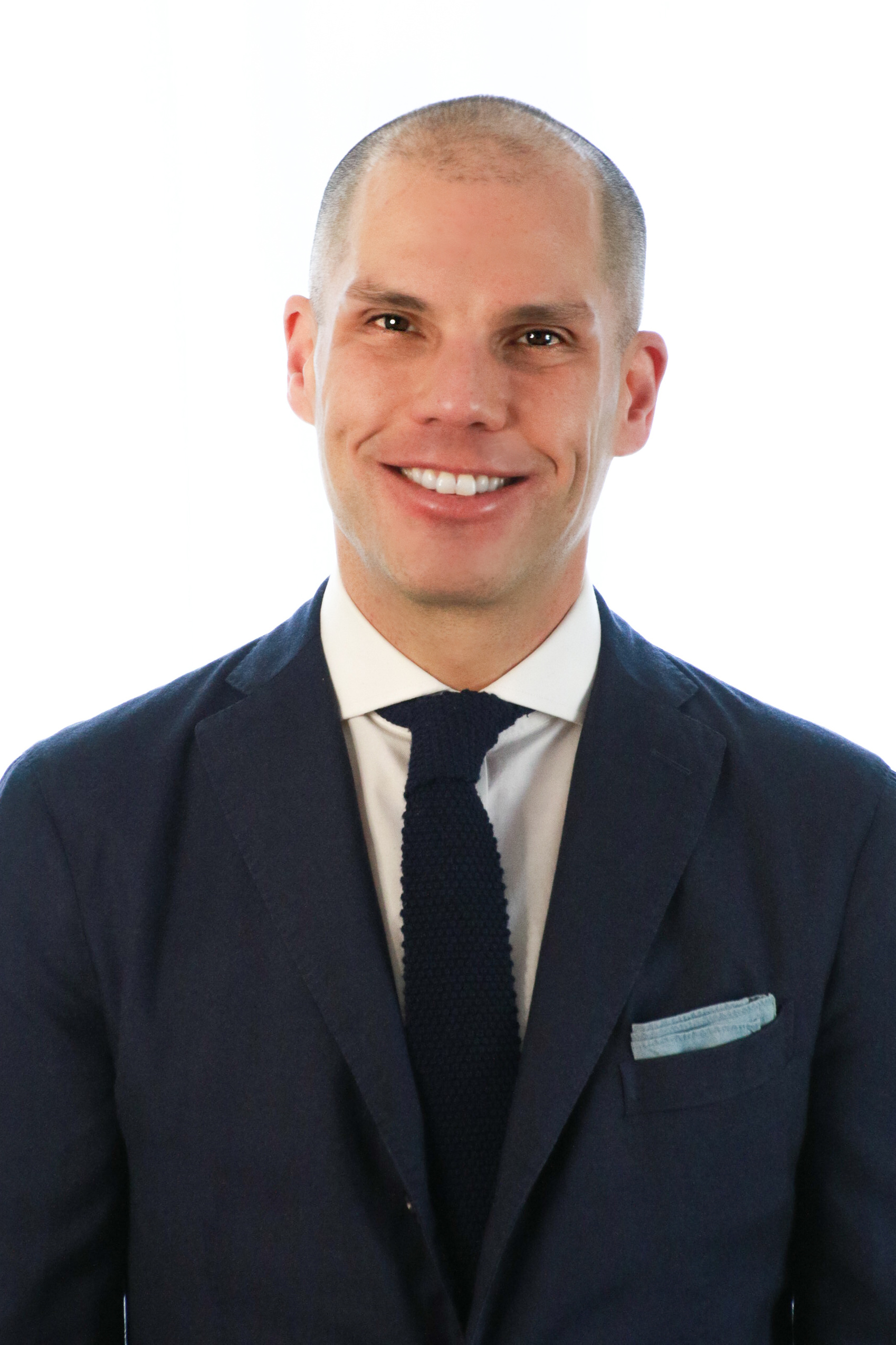 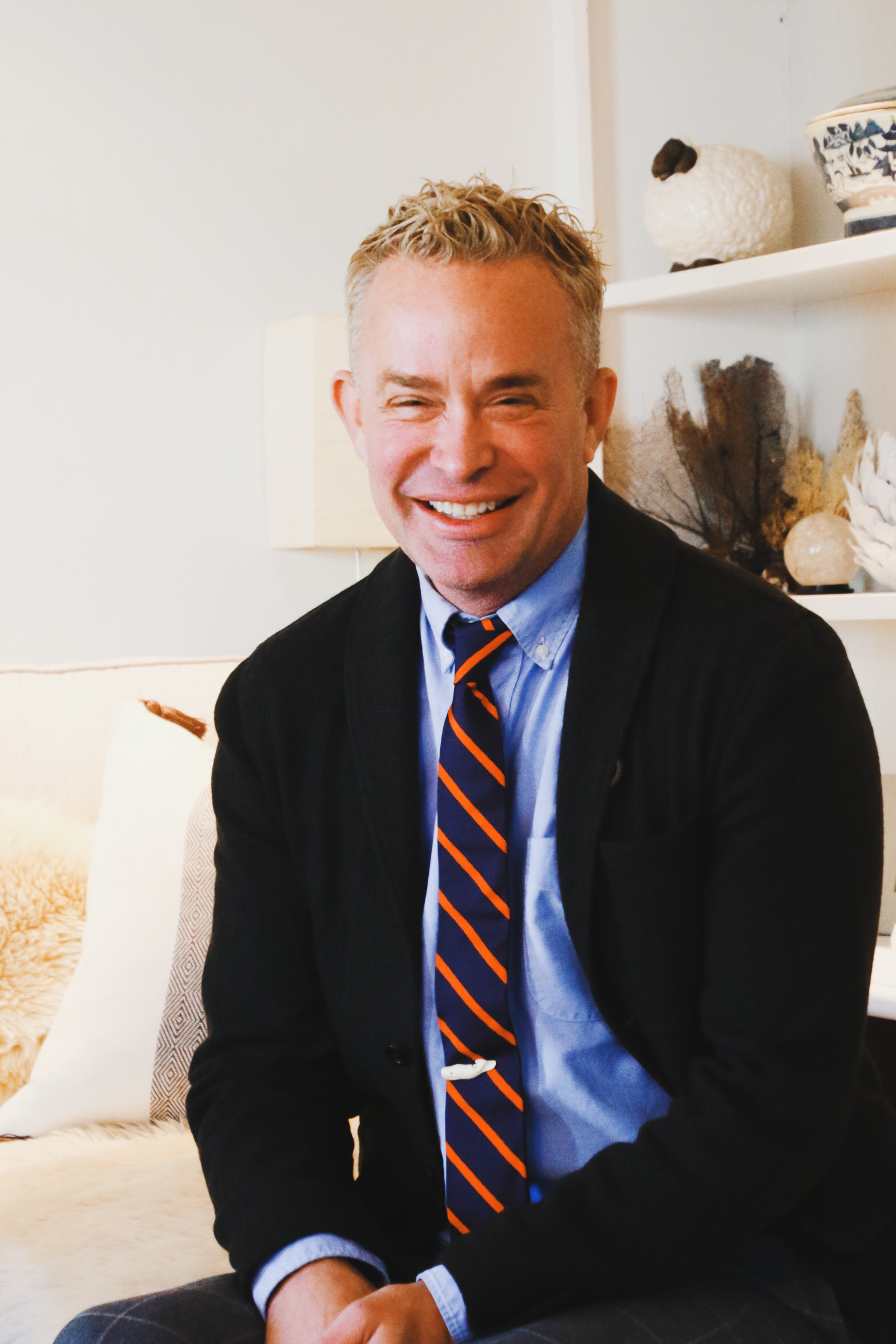