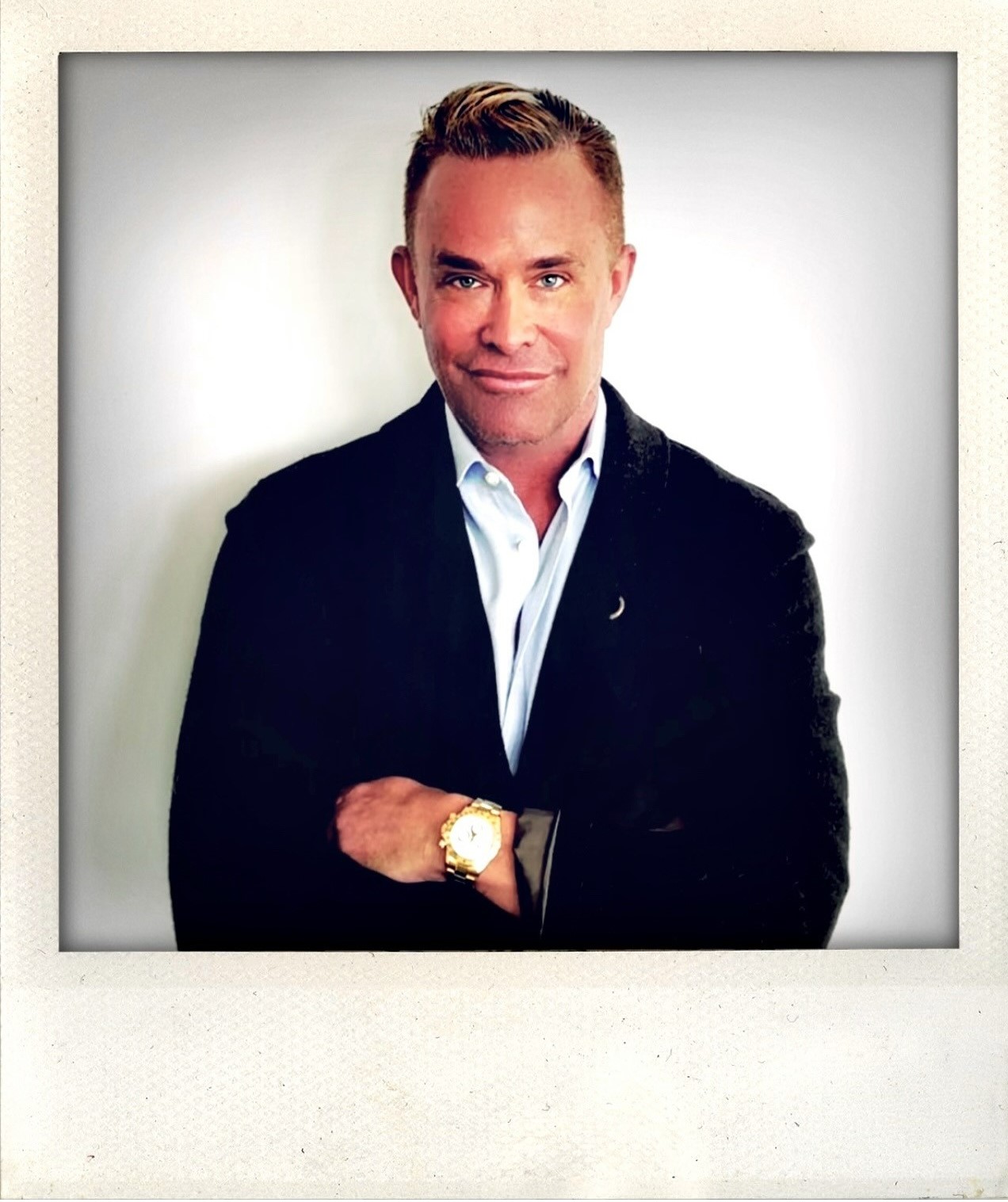 After graduating from Bennington College, Steven moved to Manhattan to work for Interview Magazine.

In 2006, Steven and business partner, Shawn Brydges, founded The Brydges Mackinney Agency; an international group which represented and cultivated the careers of the highest caliber talent in photography, film and creative direction. With offices in NYC and Paris, Brydges Mackinney provided a full range of services to a roster of worldwide, exclusive artists including: global representation, full photo shoot production, syndication, licensing and development of special projects, such as books and exhibitions.

With years of experience, as a top agent, Steven excels at forging strong relationships and delivering the unique needs of each client, which results in a seamless and successful real estate transaction.

In his free time, Steven enjoys playing tennis, golf, skiing and going to the beach. He loves spending time with his family which includes his rescue dog, Henry and raising money for the Rhode Island Alzheimer’s Foundation.