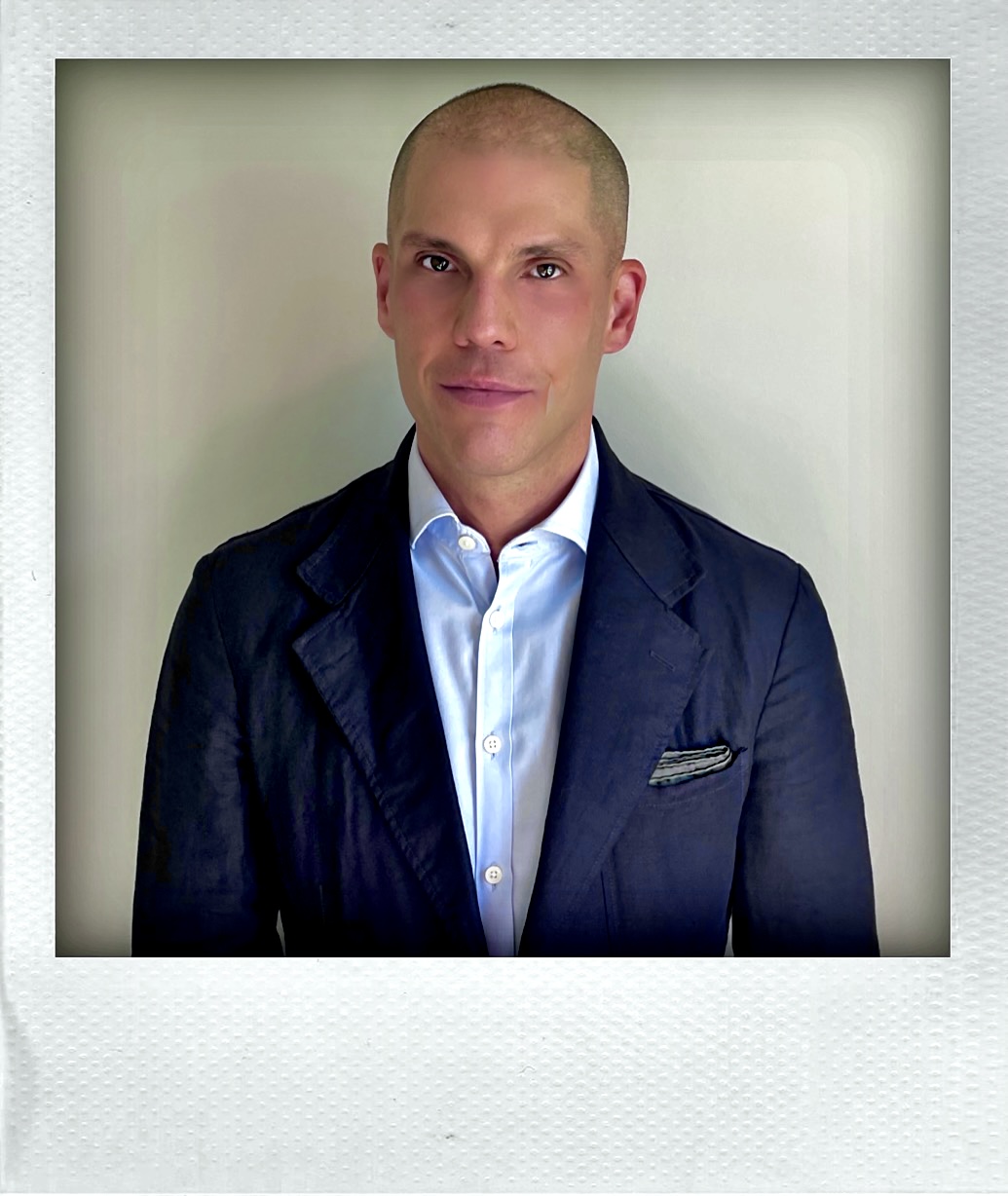 Jeffrey Patrick Gold is a native New Yorker, with a lifelong adoration for real estate. He attended Archbishop Molloy High School followed by Fordham University, where he majored in psychology and media studies.

After college,  Jeffrey began working in fashion public relations. Over the course of the next 20 years, he went on to become one of the top modeling agents in the business, with agencies including: Ford, Next and NY Models.

Jeffrey’s visionary leadership in creating and managing teams is unmatched. He is an experienced negotiator and an astute closer of contracts. Jeffrey’s sterling reputation, unparalleled work ethic and immaculate eye for detail lend greatly to his ability to understand and convey every client’s expectations.

For the last two decades, Jeffrey has spent his summers between Narragansett and Providence. His appreciation for American history, as well as his deep love of Rhode Island, was a major factor in his decision to relocate to the East Side with his husband, Steven Mackinney and dog, Henry.

Jeffrey enjoys his spare time running, skiing and volunteering at the West Place Animal Sanctuary in Tiverton, RI caring for rescued llamas, goats, pigs, sheep and a variety of birds.